Your guide to wedding and lifestyle vendors. 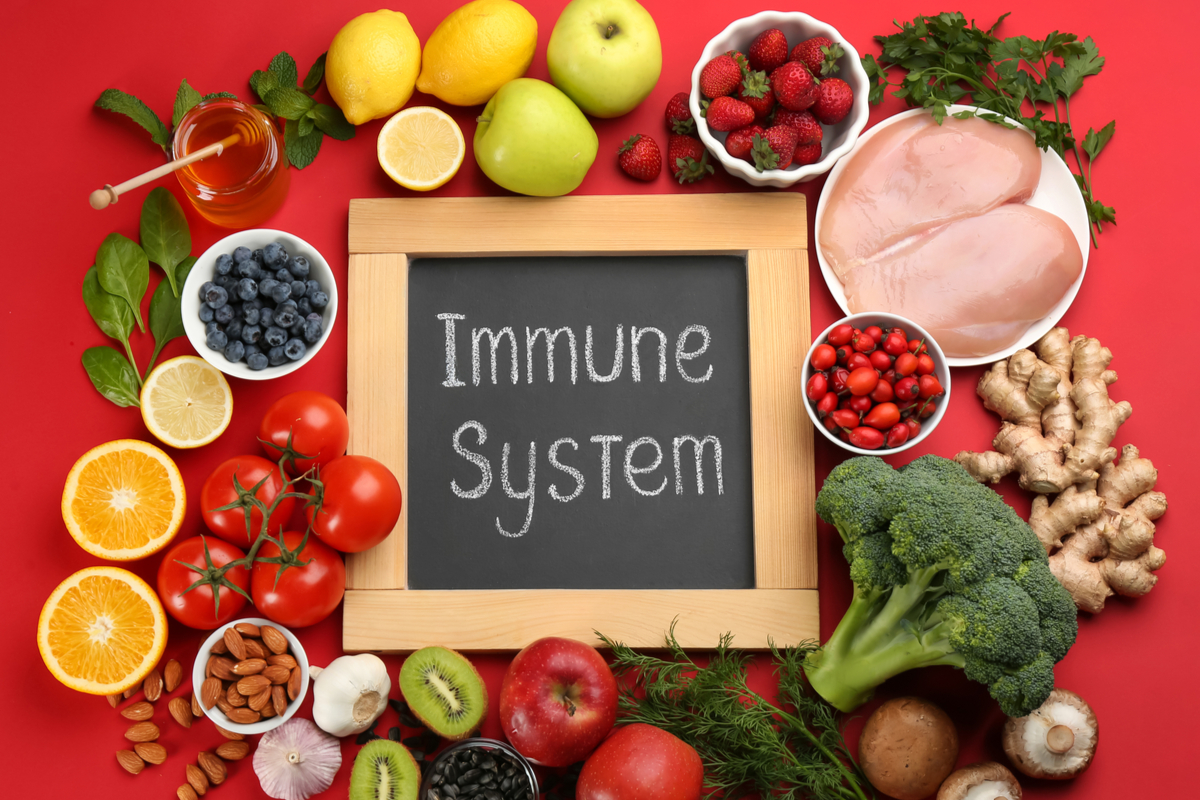 6 Things We Should Know About Our Immune System

Unlike the other systems in our bodies, our immune system doesn’t seem like the average system at all. Its parts, which range from the largest organ in the body to some of the smallest cells, are spread throughout. Elize Rehbock from ANuYou Wellness and Slimming Ozone Therapy  tells us more about the miraculous system that essentially keeps us alive and kicking.

1. We can only survive without our immune system for up to two days

Often, the parts that make up the immune system don’t even interact or work coherently as they perform their various functions. Yet, the collective function of the immune system is crucial. Without it, we may only survive for a day or two at most. The reason being that the war between sickness and health is waging inside our bodies at any given time.

This war involves many invaders, viruses, bacteria, fungi, and parasitic worms that, if left unchecked, could kill us. This means that our bodies are permanently in defense mode.

2. Our skin is a barrier that can be likened to the protective wall of a great fortress

Our skin is our largest organ, covering eighteen square feet of surface area on the typical human adult. This amazing organ can withstand the cold, heat, toxins, bacteria, viral invaders, and the overall pollutants from the external environment without causing us much hassle.

Our skin completely renews every twenty-seven days. That is the amount of time it takes for the skin’s outer layer (the epidermis) to be replaced. We lose epidermal cells every second of our lives. Cells rub off when we take a bath or shower, or when our clothes rub up against our skin. New cells grow in the skin’s lowest layer – the subcutaneous tissue of the skin – and then they push themselves through the fatty, mid-segment of the skin, the dermis, until they reach the outer layer.

Our skin consists of so much more than just skin cells and this is what makes it an organ, rather than a simple collection of cells. In a quarter inch square of skin, you will find more than 100 sweat glands, twelve feet of nerves, ten hair follicles, fifteen oil glands, and three feet of capillaries.

Combined, all these parts of the skin help it perform its many functions. By releasing oil, it moistens itself and by releasing water for evaporation, it regulates our body temperature. It can sense pain, heat and cold, thus allowing our bodies to react according to these stimuli.

The skin also acts as our first line of defense against invaders. Our skin constantly encounters bacteria and viruses looking for a way to enter our bodies. It then acts as a potent physical and chemical protective shield by stopping invaders from entering, unless it is compromised by cuts, burns, and wounds, bacteria cannot enter our bodies.

3. Our mucous membranes are the gatekeepers of our bodies

We must have openings in our defensive outer layer to survive. To breathe, we have a nose and a mouth. To help us communicate, we have the sense of hearing. We survive obstacles and dangers by using our ability to see, yet each of these openings offer looming viruses and bacteria the opportunity to infiltrate our bodies. To help keep them at bay, we have mucous membranes that assist in the early defeat of invading pathogens in the openings of the eyes, nose, sinuses, throat, windpipe, and bronchial tubes. These membranes produce mucous, which both traps and washes away bacteria and viruses, thus stopping them from entering further into our bodies.

When we have colds and runny noses, our mucous membranes produce extra mucous to defeat the virus that got us sick in the first place. Still, sometimes harmful bacteria, viruses, or parasites do make it past our outer defense layers of skin and mucous membranes.

4. Lymphocytes are the soldiers at war

The attacks on our bodies are fought off by cells in our blood. Like the other blood cells, lymphocytes (commonly known as white blood cells) are produced in our bone marrow. They are directed by the hormones that are produced in some of our glands. Nevertheless, these lymphocytes are the frontline soldiers that defeat illnesses day-in and day-out.

There are different types of lymphocytes. One of the types, called phagocytes, specialize in devouring unwanted debris. They act, no matter what the substance, when it was identified as not being an organic part of our bodies. For this reason, their response is termed non-specific, which means they will react to any invader.

Antibodies roam our bodies, looking for specific invaders that possess structures that complement their own, and when they find one, they attach themselves to the invader. When an antibody attaches itself to a virus or bacteria, a chemical signal triggers a response from the B-cell that produced it, prompting the B-cell to produce more antibodies and to begin dividing – creating two, then four, then eight and then more B-cells.

The antibodies these new cells produce are the ones that really fight the battle. They do this in a couple of ways: enzymes and toxins released by bacteria are what cause the damage to surrounding tissue. When an antibody attaches itself to a bacterium, the bacterium is no longer able to release the toxins it set out to release. Similarly, antibodies can stop the damage done by viruses, which cause their damage by connecting themselves to healthy cells in our bodies. When an antibody attached itself to a virus, the virus is no longer able to invade healthy tissue.

The response of the B-cells and the antibodies they produce, have lasting effects. Even though B-cells stop dividing and producing antibodies after a virus or bacterial invasion is stopped, the antibodies can remain in the bloodstream for three to twelve months. This means our immune response is ready to react and explains why we rarely get one cold right after the other.

B-cells are aided in their defensive efforts by another group of lymphocytes, called T-cells. There are three different types of T-cells: the first (killer) attacks and consumes bacteria and viruses, the second (helper) acts as the facilitator of our defense by producing a chemical that calls more killer T-cells into action, and the third (suppressor) acts like a referee, producing a chemical that stops the fight after victory against the pathogen is declared.

Together, all the parts of our immune system (skin, mucous membranes, and lymphocytes) are potent weapons against illnesses and infections. When they function properly, the only way we know they are at work and keeping us healthy, is when we have the sniffles from a cold, or a sore throat from the flu. It’s a small price to pay for all the work that our immune system does for us.

Far infrared (FIR) saunas provide a gentle, side-effect-free, effective mechanism for detoxification. The waves penetrate deep into our bodies, elevating their surface temperature, activating circulation, sweating and excretion of toxins from the lymph and blood through the skin. The heat also increases our heart rate and encourages deeper breathing, which boosts the drainage process even more. This exposure provides for a natural way to enhance our immune systems.

Through the heating of the core body temperature and through the penetration of infrared energy, FIR boosts our immune system, thereby increasing the count of white blood cells and killer T-cells.  T-cells kill cancer- and other cells that are infected with viruses, along with cells that are otherwise damaged and need to be eradicated from the body.

Far Infrared Sauna Therapy (F.I.R.S.T.) helps to boost the immune system in many ways. As far infrared heat penetrates deep into our bodies and increase our temperature, we sweat out five to six times the amount of toxins, fat, and impurities than we would through normal sweating. Every system in our bodies perform better when they function in a detoxified state – especially our immune system.

6. How our immune systems stay strong and healthy

In our lifetime there has never been a more crucial time for us to understand, and then help, our immune systems. Health is wealth. Book any of the above-mentioned therapies at ANuYou Wellness and Slimming Ozone Therapy, and do something today that your future self will thank you for. 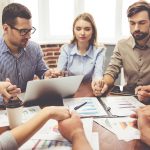 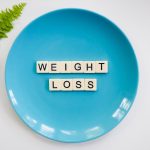 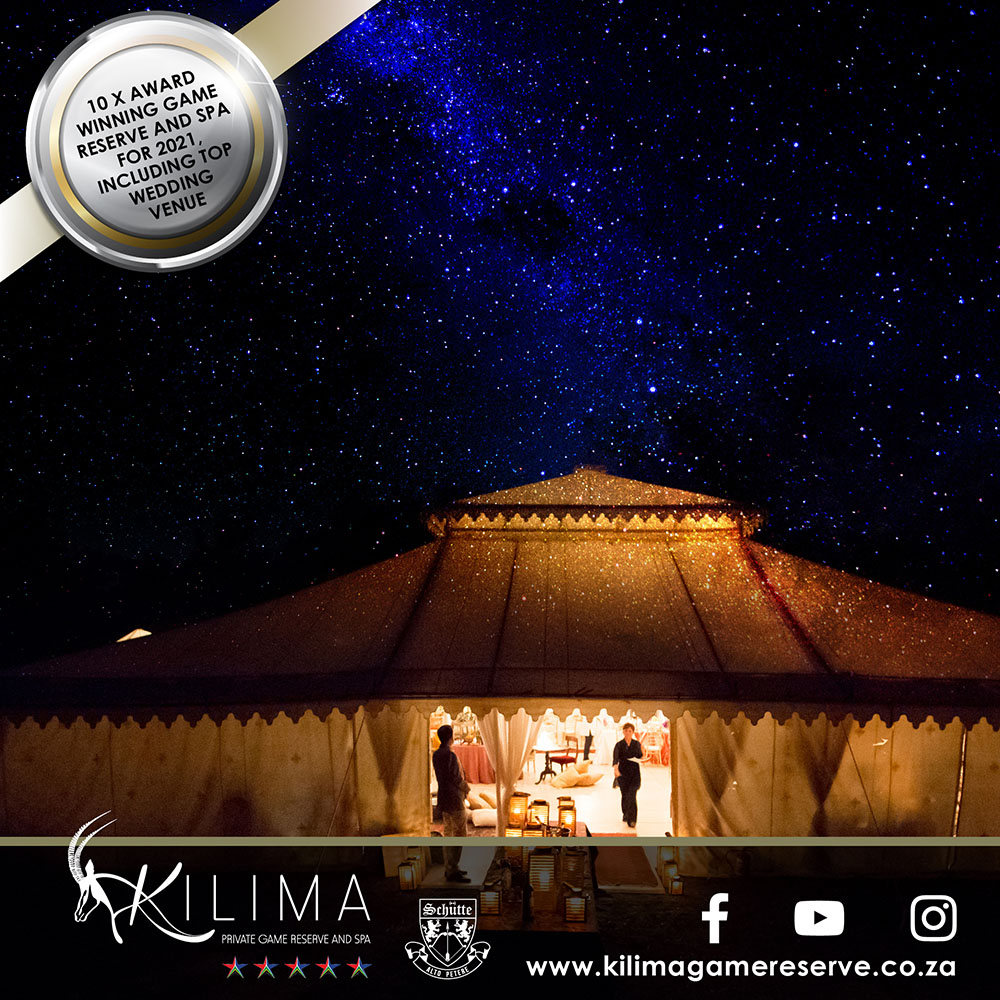